The City of Keene NH requires that a original written and signed request for access to governmental records made under NH RSA Ch. 91-A be submitted to the Office of the City Clerk for processing.

The City of Keene municipal government operates under the following principles: 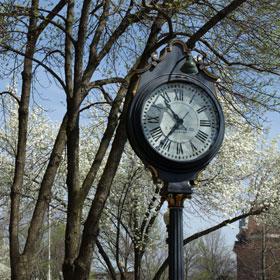