There are more than 400 diverse reasons the City of Keene works so well—our employees, who live our values. Here is a small sampling… 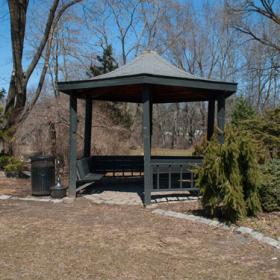